top of page
This site was designed with the
.com
website builder. Create your website today.Start Now

1966 November 2nd - Up on the Z - Private Reynolds was a member of a patrol operating near the southern boundary of the Demilitarized Zone in Korea when his patrol was attacked and overrun by an armed patrol of the North Korean Army. Prior to the attack, as rear security man, he had occupied a concealed position and opened fire upon the enemy, and he continued to fire until he himself was killed. #koreandmz #dmz #DMZVets #DMZConflict #dmzwar #koreandmzvets #2ID 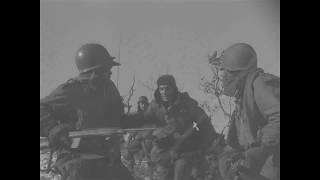 Christmas Just Around the Corner.....

Happy Thanksgiving to all from the Korean DMZ Vets....